By downloading and installing Erousha, you represent that Erousha will be used in only a lawful manner.

Erousha assumes no liability and is not responsible for any misuse or damage caused by our Software. Spy Voice Recorder For Android.


Spy voice recorder for android is one of android spy application part. This feature will be improved, it will be updated with new special ability.

BlurSPY is a fully invisible and undetectable app. After installing app will be hidden automatically on target Phone. By Lina Jackie. There are 7. More than half of these, 4. 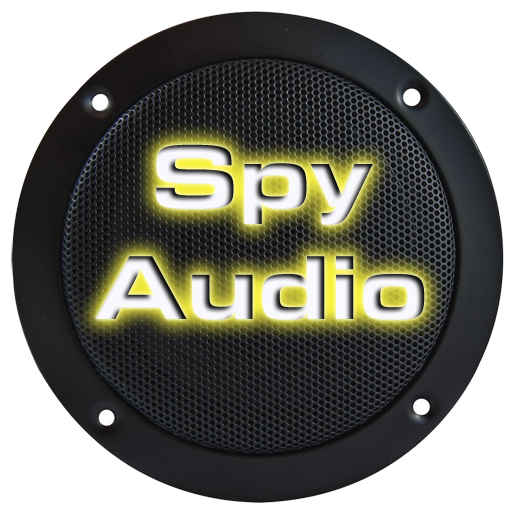 With every passing day, there are new tools, software and apps for the users. There was a time when As technology became popular, the world started celebrating its benefits.

People enjoyed a lot of new things and their By Mia Sophia. Whereas another group of people are of Listen Real-time Surrounds of The Target device. Buy Now.

You can also keep a record of important recordings without letting them know about your monitoring BlurSPY app is available in a pair of two. Got Questions?

LISTEN TO THE SURROUNDINGS OF THE TARGET PHONE “ROOM BUG”